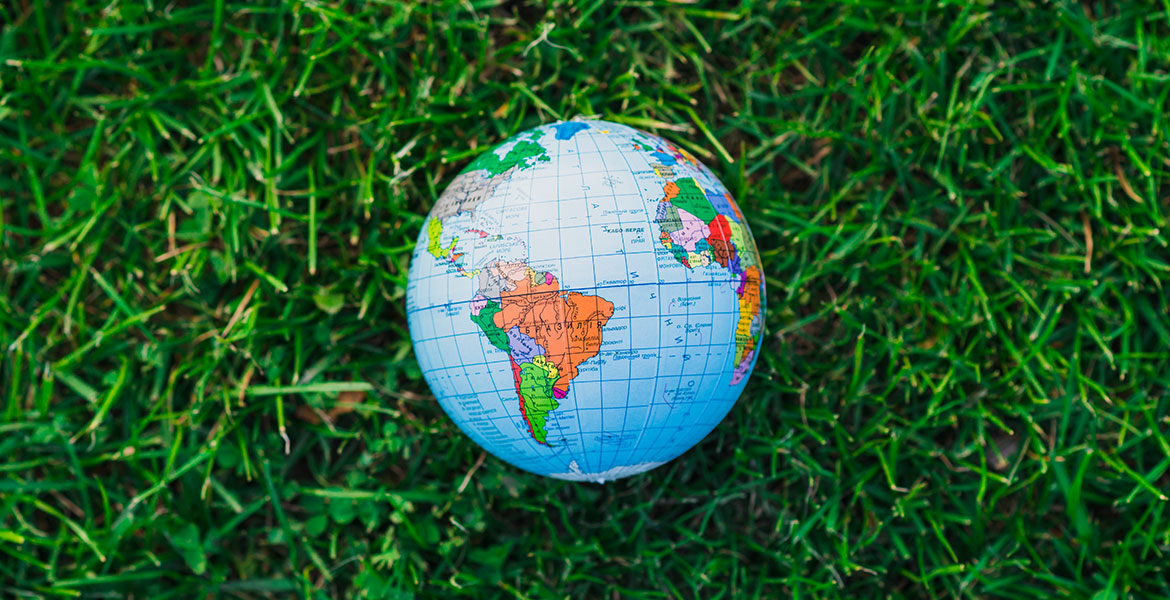 HR, through the nonresident alien (NRA) tax office, is responsible for analyzing tax implications for payments made to individuals who indicate they are not U.S. citizens or permanent resident aliens, ensuring the university is in compliance with nonresident alien tax withholding regulations.

Tax residency status is determined by the substantial presence test (SPT). A resident for tax has been in the U.S. long enough to meet the SPT and is typically taxed on their worldwide income. A nonresident for tax is taxed only on U.S. source income.

The SPT should be performed each year to determine your residency status for that year. The SPT is calculated by counting all the days in a current year, 1/3 of the days in the previous year and 1/6 of the days during the second preceding year.

A foreign national coming to the university must enter under the correct visa if she or he is to be paid legally.

Consult with an HR expert before the foreign national enters the country to ensure the visa will allow for university payment. Schedule an appointment with ISS to seek the correct documents for the visa status required.

Tax treaties are tax agreements between the U.S. and other countries to decrease the likelihood of taxation in both the U.S. and in the country of tax residency. Tax treaties are considered a benefit to students and scholars and are not mandatory. The correct forms and documents must be submitted to HR, and eligibility must be determined for the tax treaty to be honored. HR will not honor a tax treaty without a Social Security number or Individual Taxpayer Identification number (ITIN).

Tax treaty benefits for student compensation are typically limited by dollar amount—usually $2,000 to $5,000—and years of presence —usually five years. Most tax treaties terminate when a student becomes a resident for tax purposes.

Tax treaty benefits are also available for scholarship students from eligible countries. These typically do not have a dollar amount, but can be limited by years of presence.

Tax treaty benefits for non-student compensation are typically not limited to a dollar amount, but are limited by a specific number of years. Some countries have retroactive clauses attached to treaties, resulting in the treaty benefit being lost if the treaty time limit is exceeded. Before deciding to abide by the treaty, the limits of the treaty should be carefully weighed against the personal time committed to the employer.